At the SC22 conference last week in Dallas, TX, student teams from all over the world took part in the Student Cluster Competition, a contest that requires operating an HPC system and running a selection of high-performance applications as fast as possible under a strict power constraint. The FAU team “FRAUG” was jointly organized by the Chair of Computer Science 3 (Computer Architecture) and the NHR@FAU. The team consists of six bachelor students from Computer Science and Computational Engineering. They chose to use a single node from our “Alex” cluster, i.e., an AMD-based host with eight NVIDIA A100 GPUs. MEGWARE kindly took care of delivering it to the conference.

The set of benchmarks comprised LINPACK, HPCG, and the IO500, together with the application codes PHASTA (fluid dynamics) and LAMMPS (molecular dynamics). The “mystery app” SeisSol (seismic simulation) was only revealed to the students during the competition, which created some additional pressure.

We are happy to announce that Team FRAUG scored #1 in the HPCG category, with a performance of 1.97 Tflop/s. In addition, they scored #2 in the LINPACK category after the University of California San Diego (UCSD). Congratulations!

The overall competition winner was the team from Tsinghua University in China. 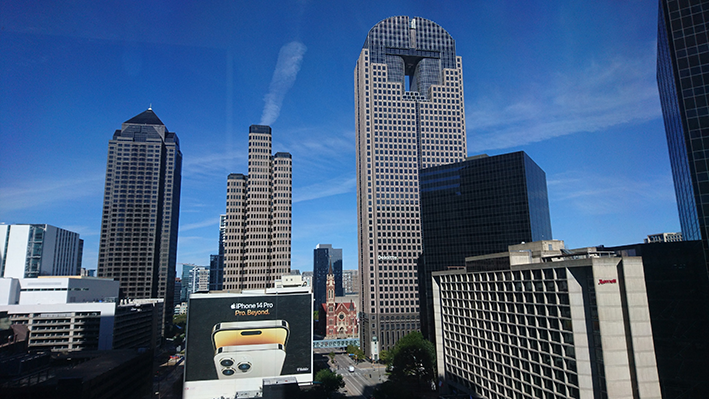 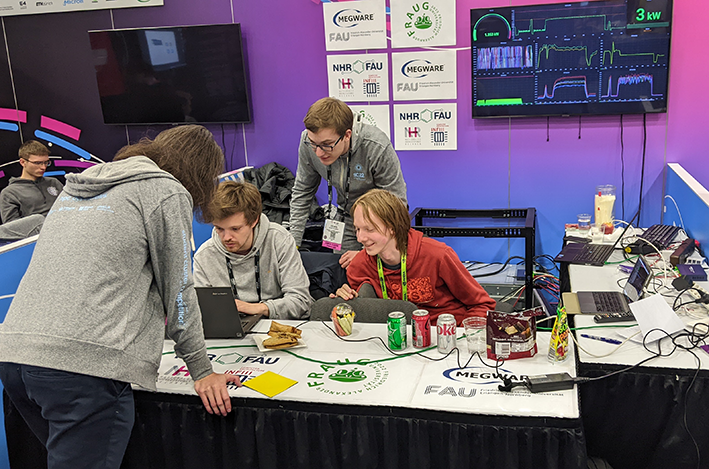 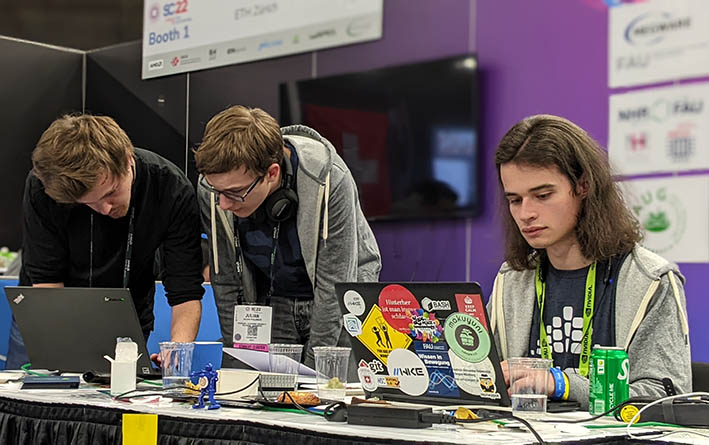 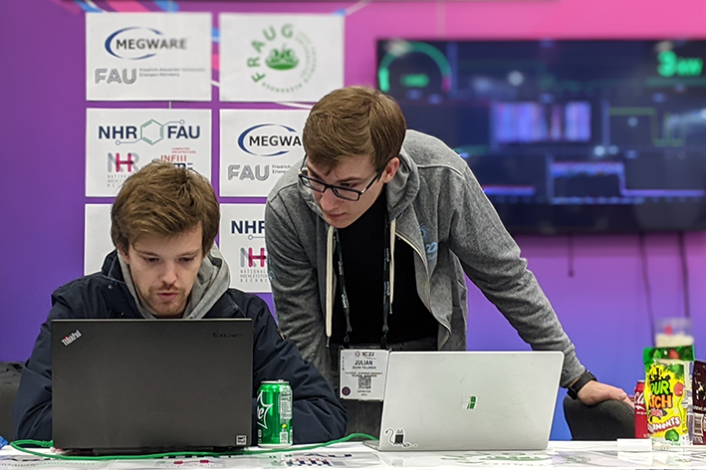 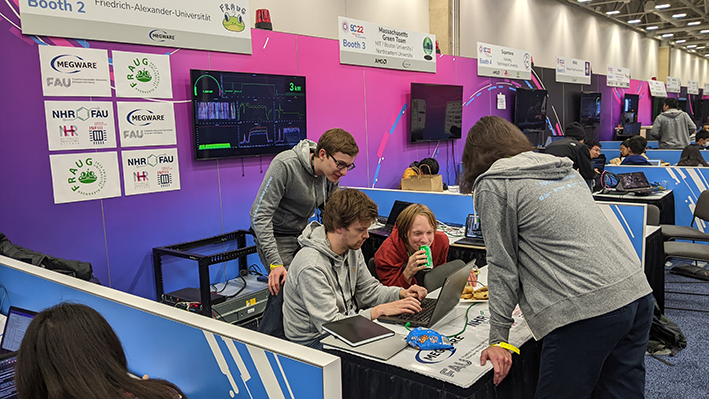 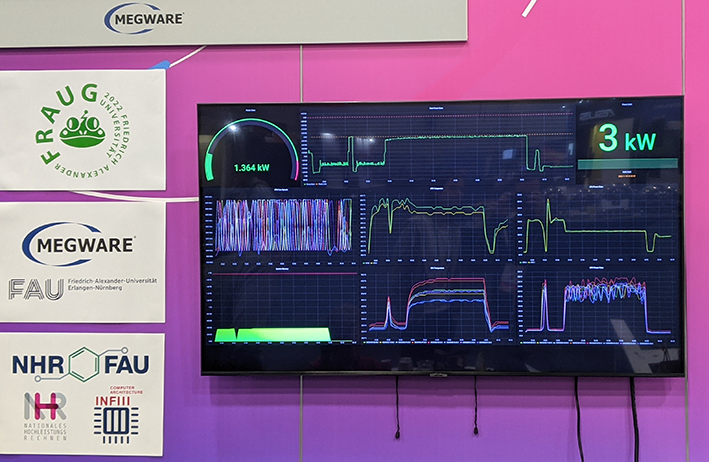 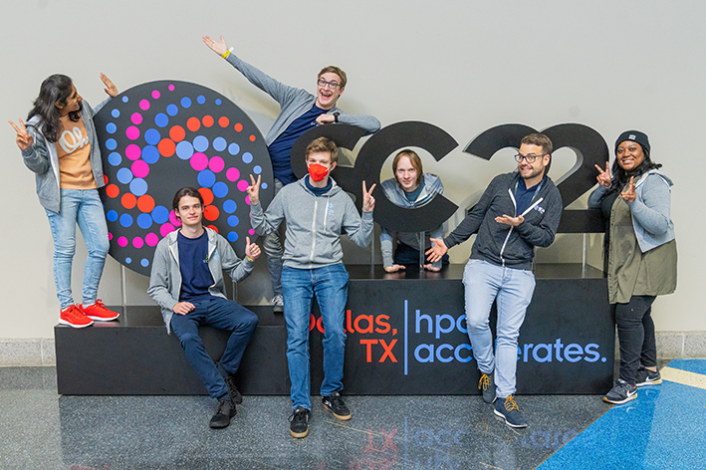 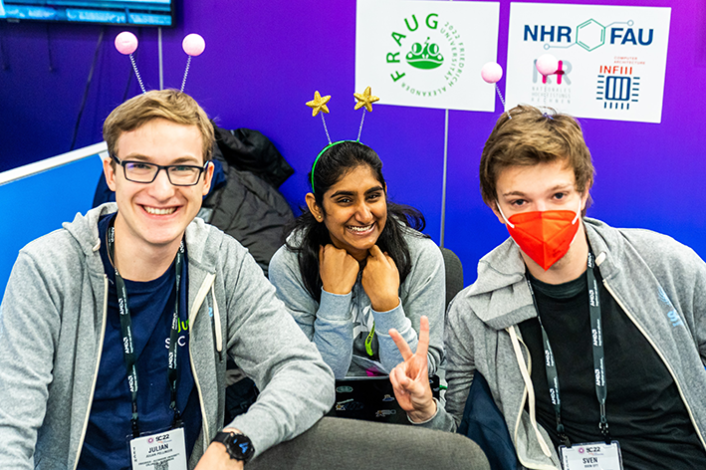 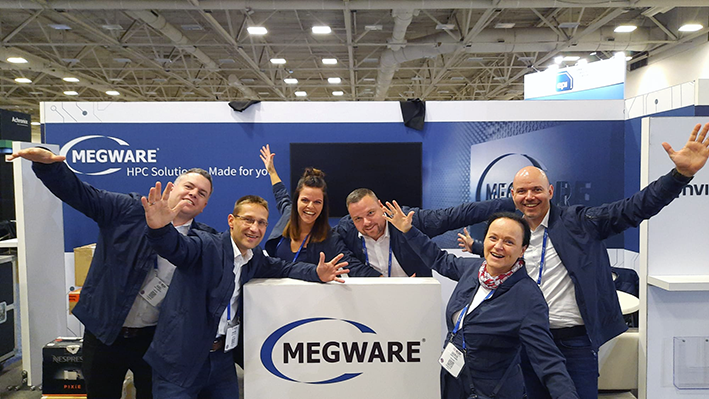 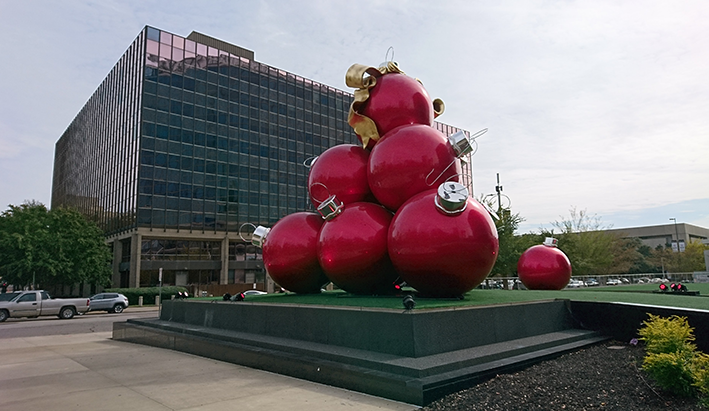 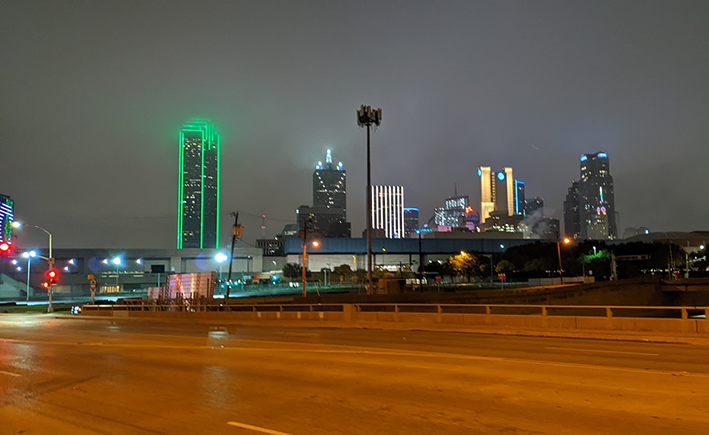 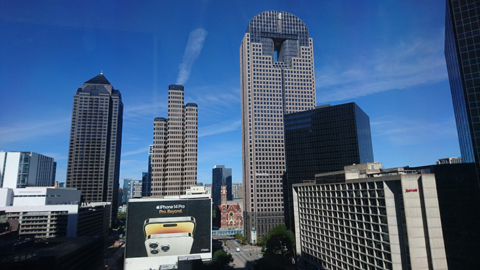 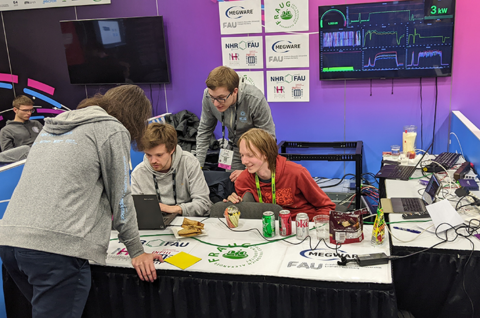 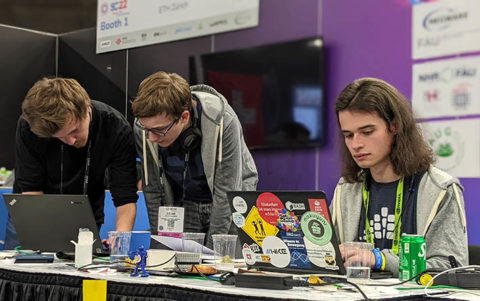 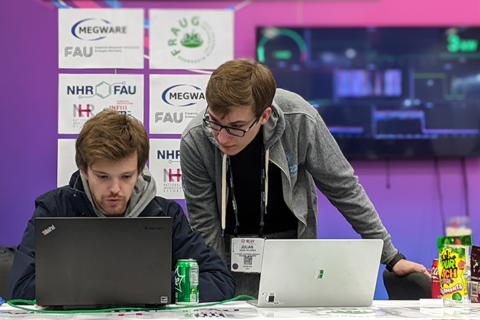 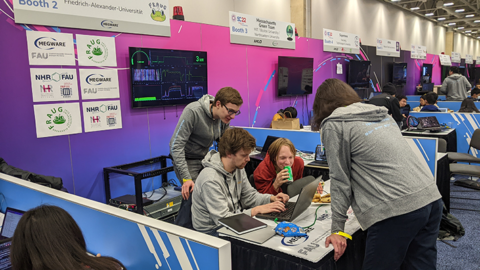 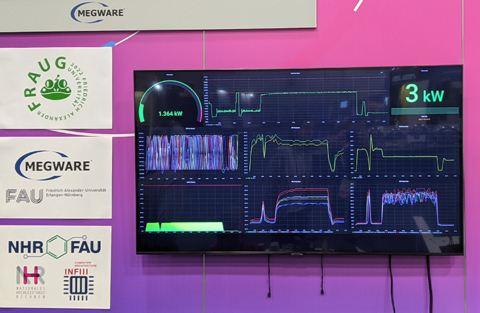 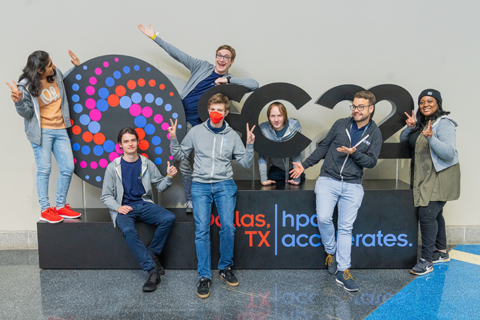 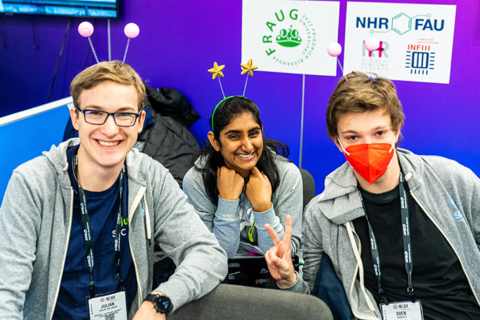 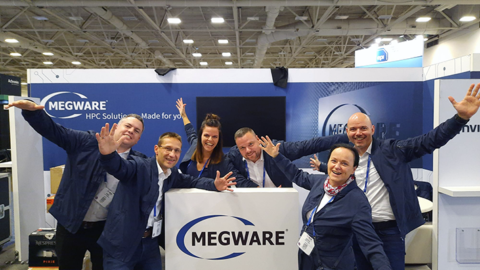 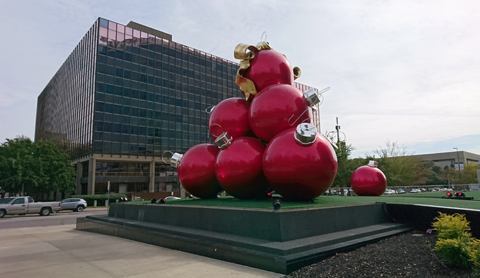 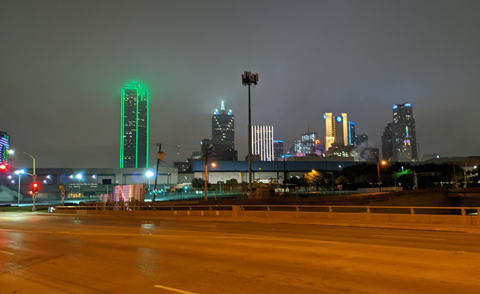